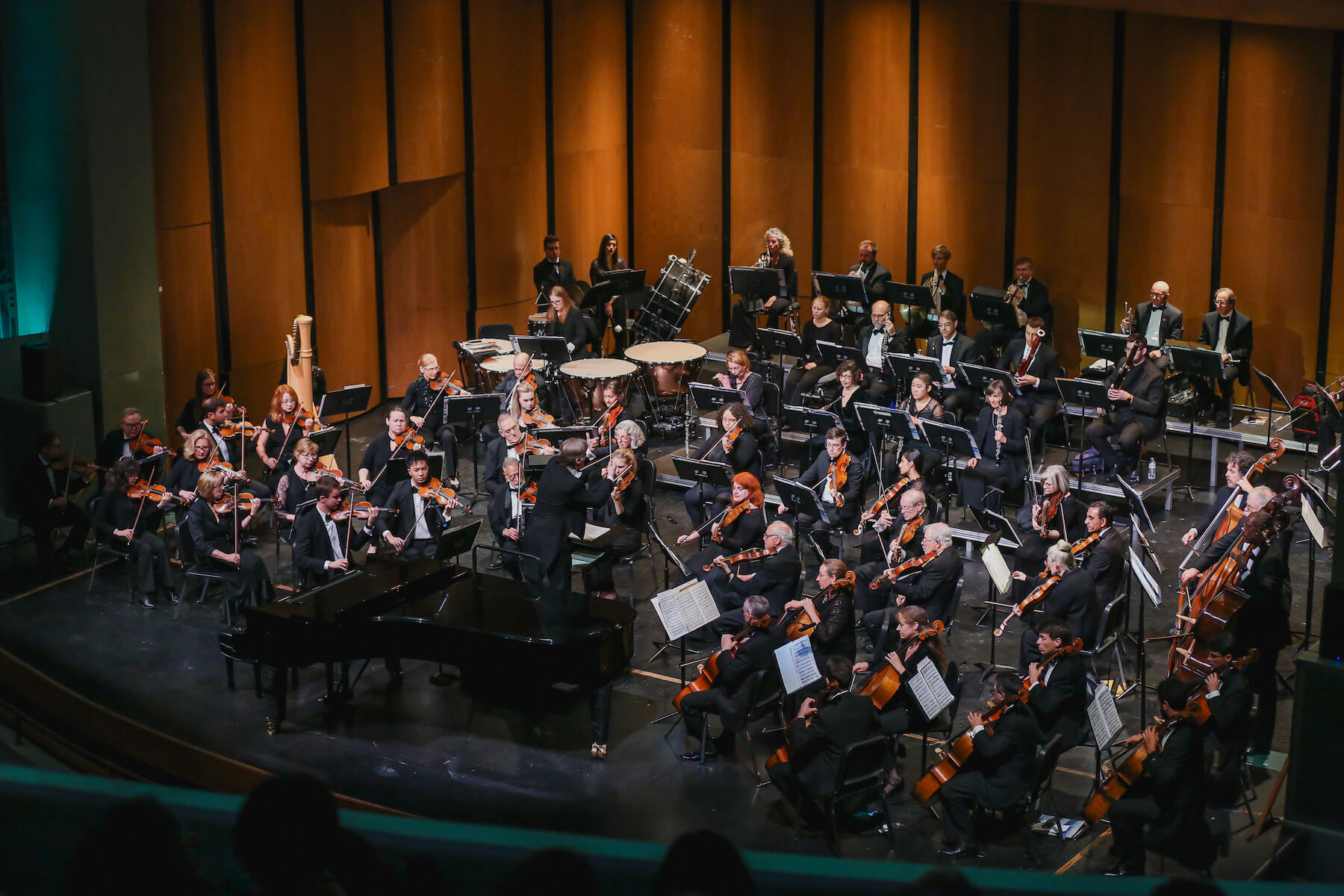 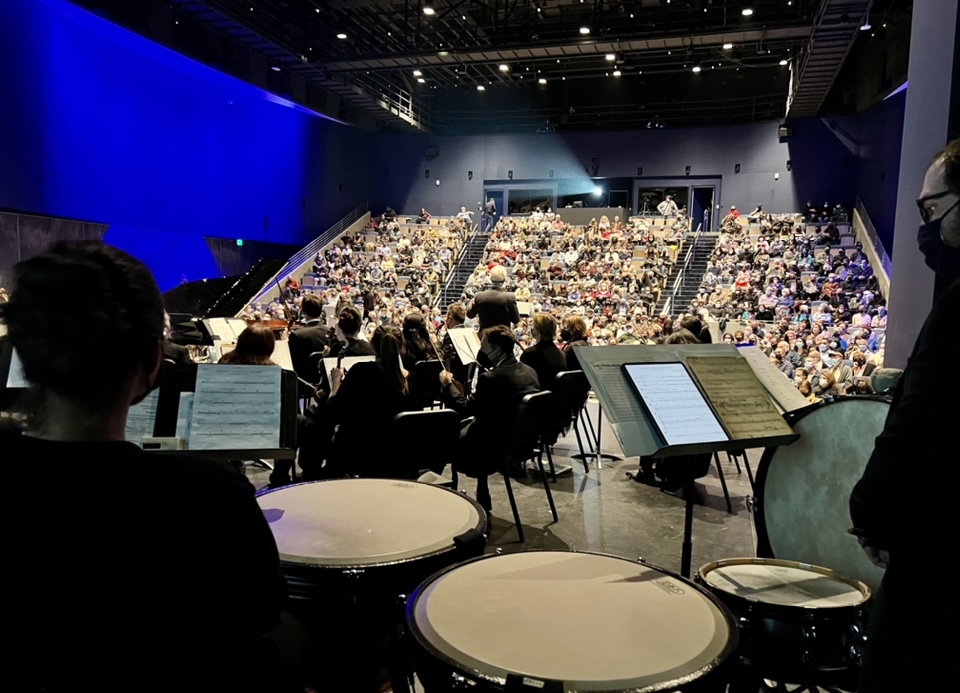 May the Fourteenth Be With You: A Tribute to John Williams

John Williams March of the Resistance from Star Wars: The Force Awakens

John Williams With Malice Toward None from Lincoln

John Williams Finale from Far and Away

May the 14th be with you! Join the Santa Monica Symphony on May 14th for the  final concert of  its 2022-2023 season with an epic afternoon of movie favorites celebrating the music of composer extraordinaire John Williams. Directed by Maestro Troy Quinn and featuring Roger Wilke on violin, this concert features music from the big screen including Star Wars, Harry Potter, Jurassic Park, Superman, and more. Don’t miss it!

All Santa Monica Symphony concerts are FREE, but pre-registration is required as seating is limited.